Smithfield Police officers participated in the Smithfield Senior Center’s fashion show, Spotlight on Fashion, on May 24th.  Here are a few photos: 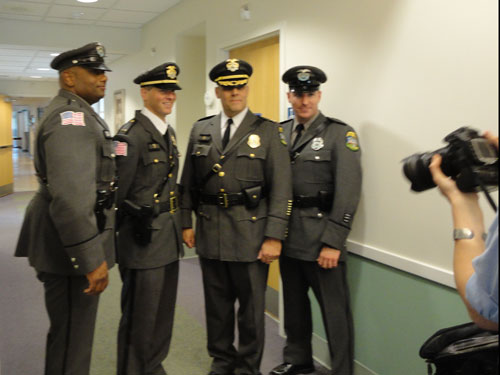 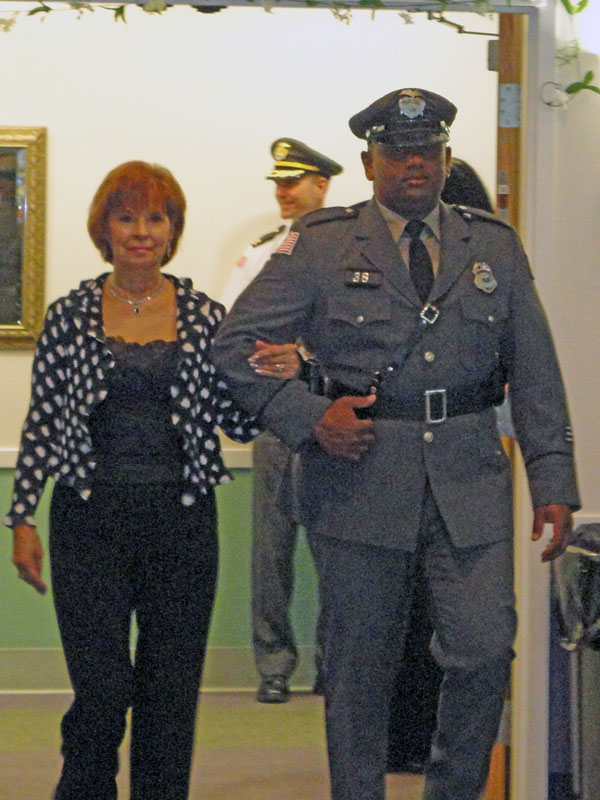 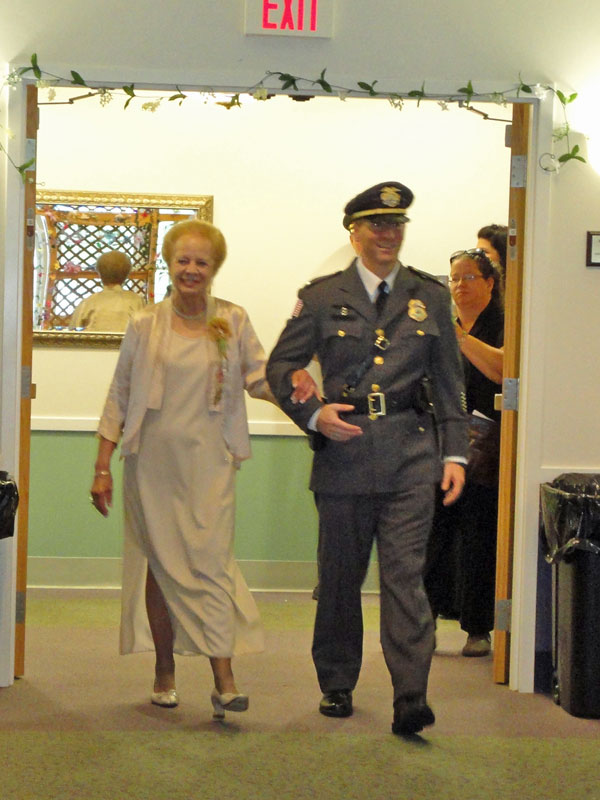 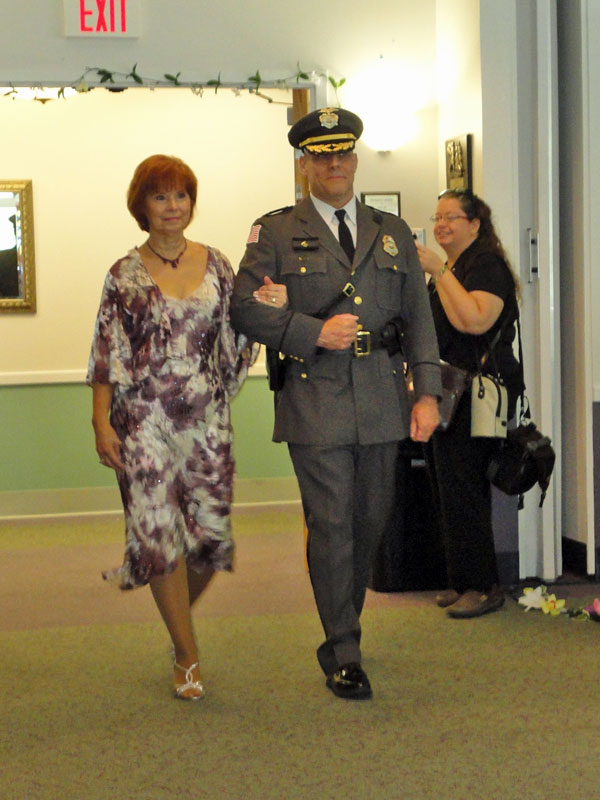 Posted on May 14, 2012 by Bill Pilkington in Events, Information

Annually, May 15th is Peace Officers Memorial Day and the week in which that date falls is National Police Week. Tens of thousands of law enforcement officers from around the world (including officers from Smithfield) converge on Washington, DC to participate in a number of planned events which honor those that have paid the ultimate sacrifice.

During Police Week, the Smithfield Police Department remembers Sergeant Norman G. Vezina, who gave his life in the line of duty in 1968.  Sgt. Vezina is memorialized at the National Law Enforcement Officers Memorial in Washington, DC. 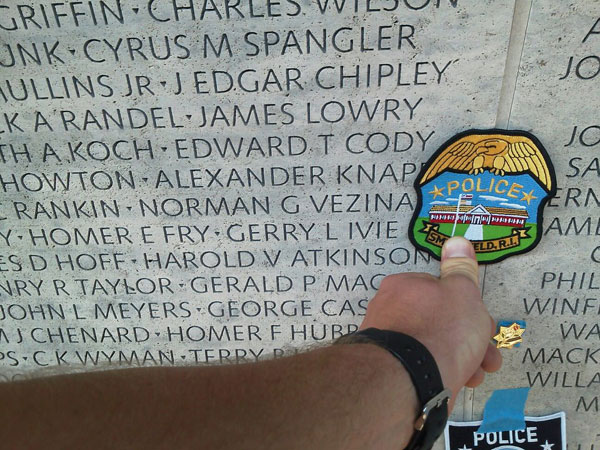 Posted on May 3, 2012 by Bill Pilkington in Events

Posted on May 3, 2012 by Bill Pilkington in Events 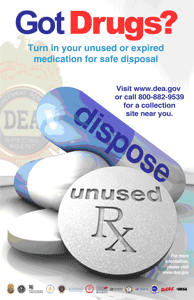 UPDATE:  Thank You to all who participated in this extremely successful event. The 2012 DEA Prescription Drug Takeback Day collected 2,262 lbs of pharmaceuticals in Rhode Island, the most RI has ever collected. The Smithfield Police Department collected 33 lbs of that total.