On August 9, 2015 at 1:07 am the Smithfield Police responded to a report of a robbery at the Mobil Gas Station on Putnam Pike. While enroute to Mobil a second call for a robbery came in from the Shell Gas Station next door.

Officers learned that a male subject entered the Mobil demanding money and brandishing a tire iron. The clerk was assaulted with the tire iron and did not turn over any money. The suspect fled on foot towards Shell. He entered Shell and demanded money, again brandishing the tire iron. After receiving cash he ran to the passenger side of a maroon Chevrolet pick-up operated by a female subject, with two small children in the truck. The truck fled traveling west on Putnam Pike.

Later that day, at 5:56 pm, police responded to Dave’s Marketplace on Cedar Swamp Road for a report of an attempted purse snatching. The victim reported that after exiting the store a female subject tried to rip her purse from her arm. The victim held on, and the female suspect gave up her attempt. The suspect ran to a maroon Chevrolet pick-up, with a male driver. After the police arrived, an alert citizen notified police that the truck involved in the incident was now at Stop & Shop. Police responded and arrested George E. Lial, age 25 and Danielle Garofalo, age 25, both of 7 Elmgrove Avenue, Johnston. Lial was identified through surveillance footage as the subject who robbed the stores the night before.

Both Lial and Garofalo were charged with Robbery 1st Degree, Assault with Intent to Commit Robbery, Larceny from Person, and Conspiracy counts for each incident. Lial was additionally charged with Assault with a Dangerous Weapon. Garafalo was also charged with Driving without a License.

Both defendants appeared before Bail Commissioner Peter Hopkins at the Smithfield Police Department and were remanded to ACI. The RI Department of Children Youth and Families was notified about the incident. 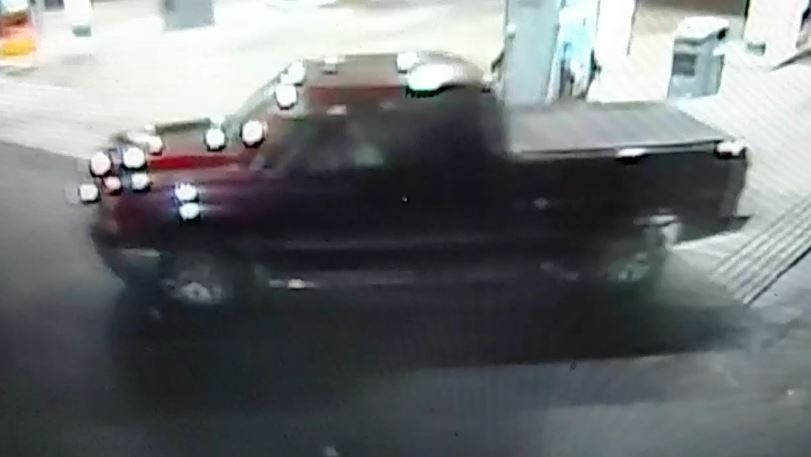