Purse Theft at Dave’s Market: The Smithfield Police are attempting to identify these three subjects for the theft of a purse from a shopping cart at Dave’s Marketplace on March 4, 2016. This was a well-coordinated theft in which the suspects entered the store separately, then converged on the victim simultaneously. The male in the Fedora hat distracted the female victim, while the other two passed by and stole the purse. The suspects went immediately to Target and used the credit cards. No vehicle was seen. 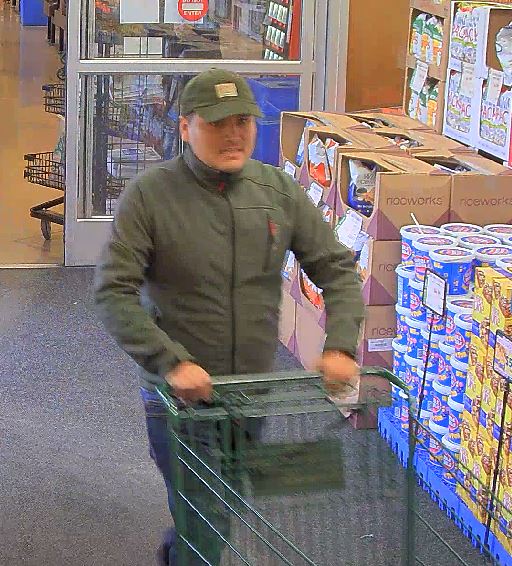 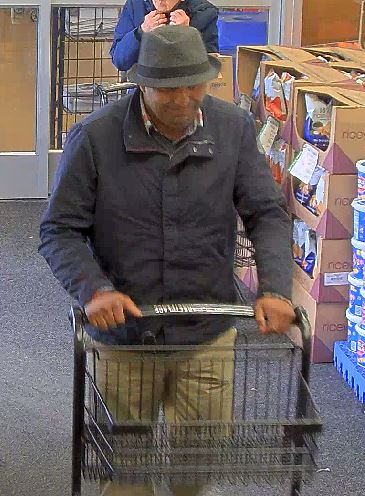 Posted on March 2, 2016 by Smithfield Police in Information, Press Release

On Tuesday, March 1st, 2016, at approximately 5:00 p.m., Smithfield Police Detectives, along with the Federal Bureau of Investigation and members of the Warwick Police Department responded to Narragansett Parkway, Warwick and arrested Stephen Allen Cairone age 23, of 117 Power Road, Pawtucket. Mr. Cairone was wanted in connection with the bank robbery that took place on Monday, February 29th , 2016 at the Bank Rhode Island located at 445 Putnam Pike.

Mr. Cairone is being charged with 2nd Degree Robbery and Possession of Cocaine. He is being held overnight and will be arraigned in Kent County District Court on Wednesday, March 2nd at 9:00 a.m.