Home» Detective Division » How to Protect Yourself Against Identity Theft 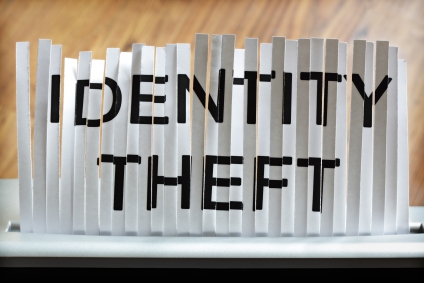