News Blog Help On this page you will find all the online notices and announcements from the Smithfield Police Department. Click in the “Categories” section in the right sidebar to narrow the scope of posts that you want to see. Posts below are listed in chronological order, regardless of category, with the newest posts at the top of the page. The 10 most recent posts of all types are listed and linked, at right, in the sidebar under “Smithfield PD News.” 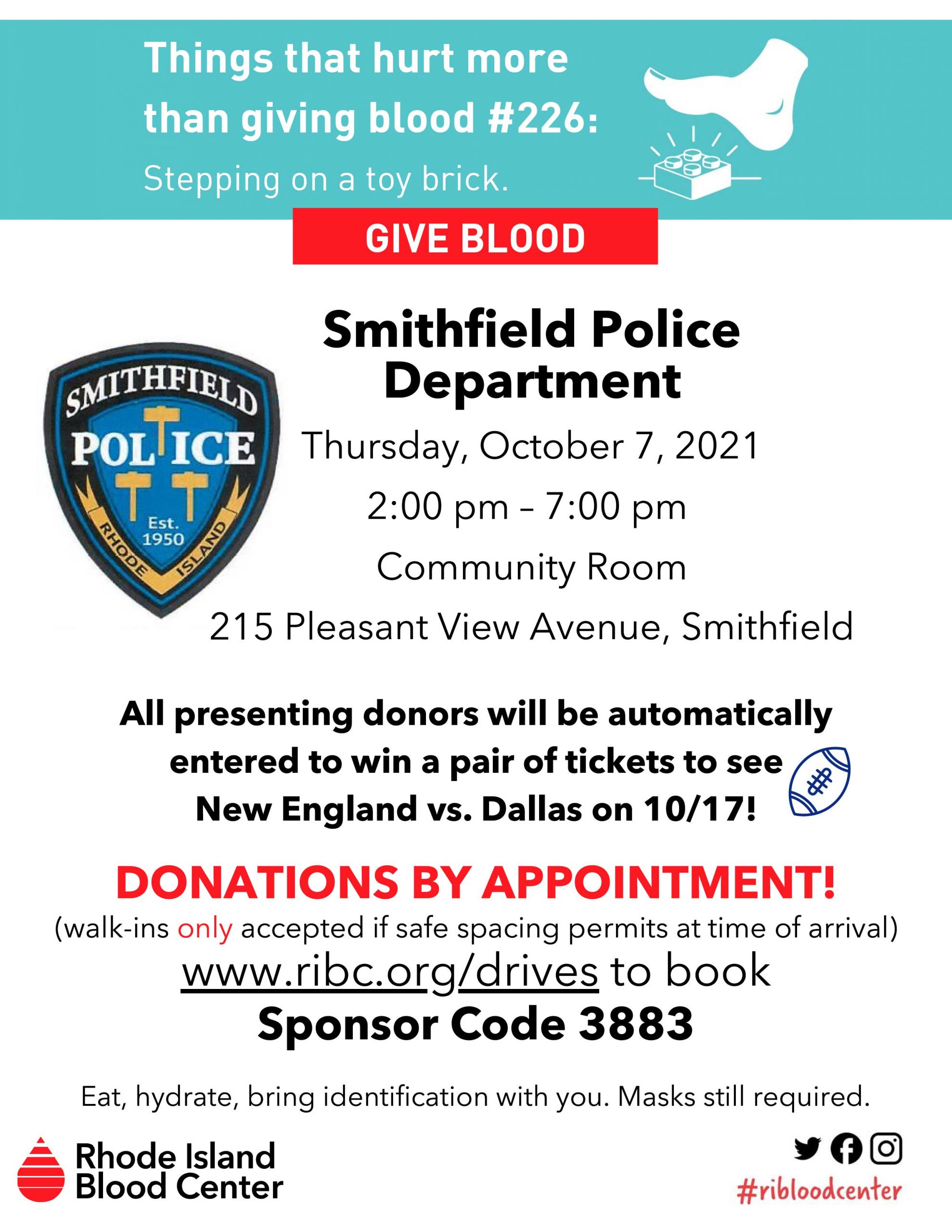 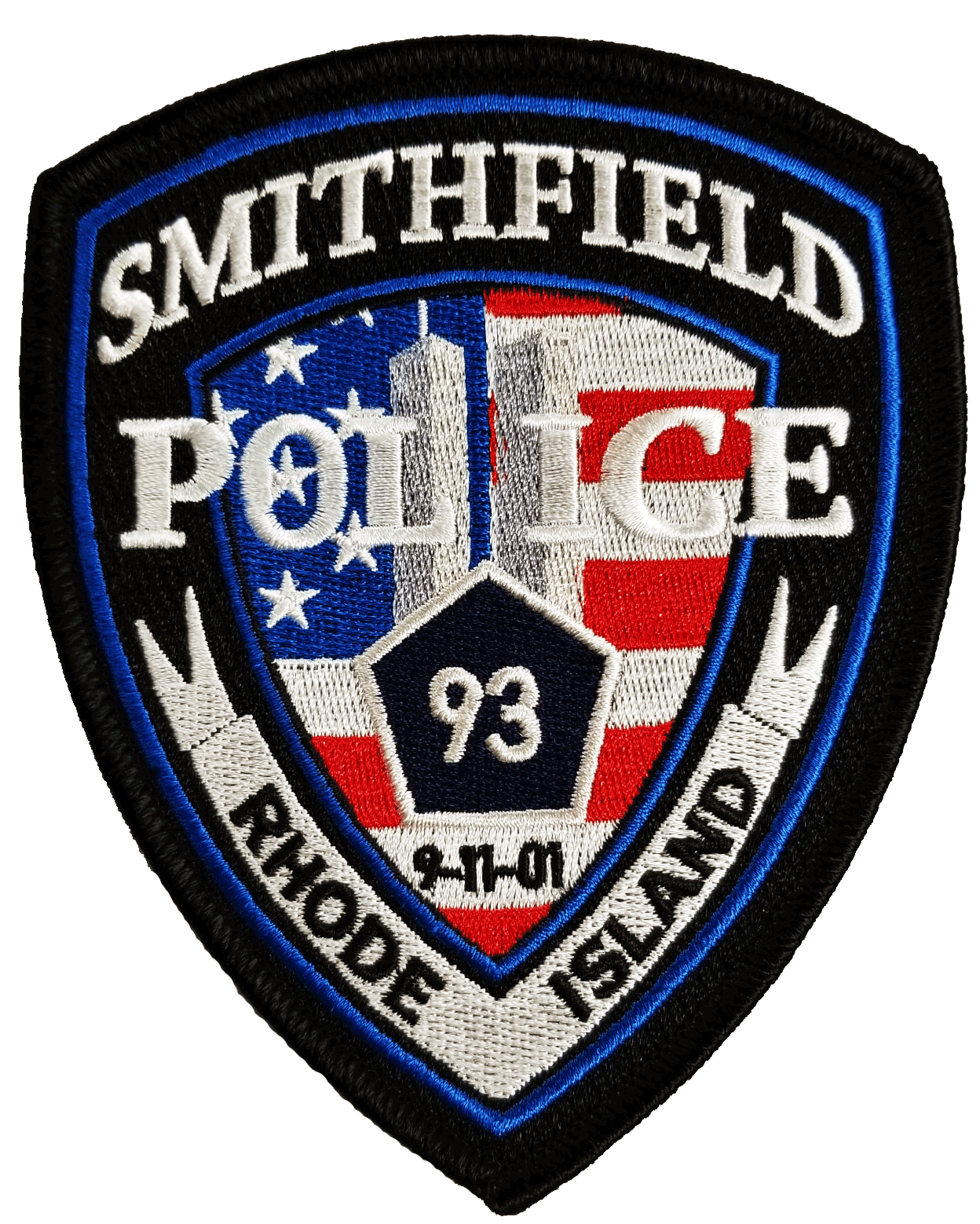 In observance of the 20th Anniversary of the September 11th attacks, the Smithfield Police Department, along with the Smithfield Fraternal Order of Police – Lodge #17, have created a Smithfield Police 9/11 Tribute Patch. This patch was designed to pay tribute to those who lost their lives in the terrorist attacks that took place on September 11th, 2001 at the World Trade Center in New York City, the Pentagon in Arlington, Virginia, and the crash of United Airlines Flight 93 in Shanksville, Pennsylvania.

During the month of September, members of the Smithfield Police will have the option of wearing this alternate 9/11 tribute patch on their uniforms. The patch is available to the public for $10.00 each, and all proceeds from patch sales will be donated to the Tunnel to Towers Foundation (t2t.org).

If you would like to purchase the Smithfield Police 9/11 Tribute patch, go to the Smithfield FOP Lodge #17 Square Store, which takes payment in the form of credit cards, debit cards, Apple Pay, and Google Pay. Patches are $10 each. A $1.00 shipping and handling fee per patch will be added to online orders.

Patches can also be purchased in person from a member of the Smithfield Fraternal Order of Police at the Smithfield Police Department, Monday through Friday, 8am-4pm, in the form of cash only. Please ask for Sergeant Jason Corser or Detective Ryan Perry to assist you with your purchase.

On August 13, 2021 the Smithfield Police Department hosted its Community Police Night Out from 5pm-8pm at the Smithfield High School. There were food trucks, rock climbing wall, sand art, and a dunk tank for members of the public to pay to dunk a cop in a tank of water. The Community Police Night Out was able to raise approximately $1,200. The $1,200 is going to be donated to the ALS Association of Rhode Island in the memory of former Smithfield Police dispatcher Cheryl Corsa-Crook. 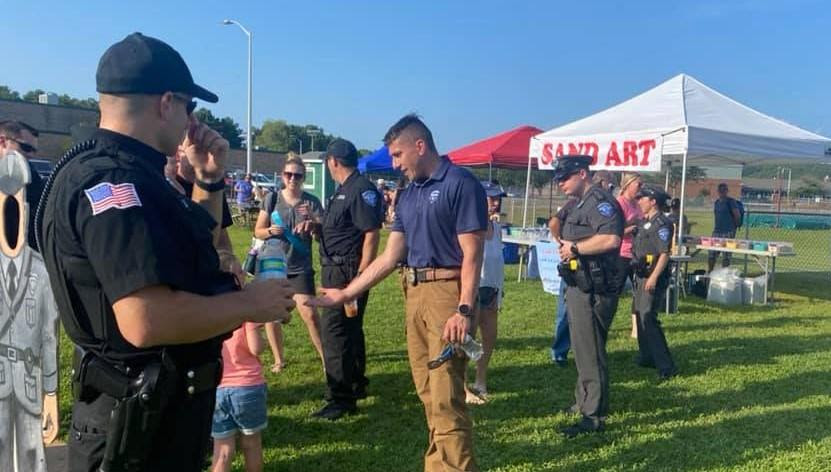 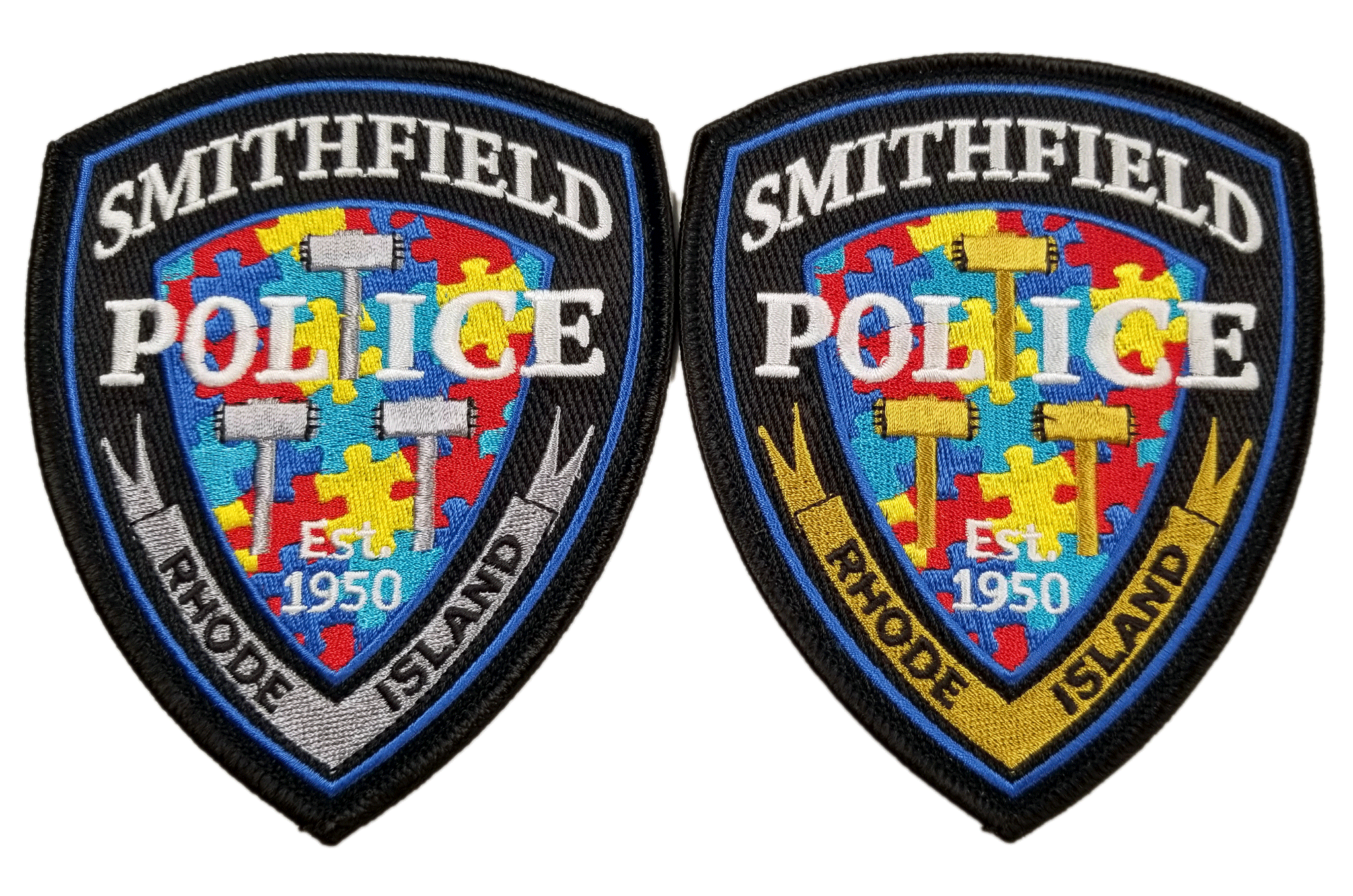 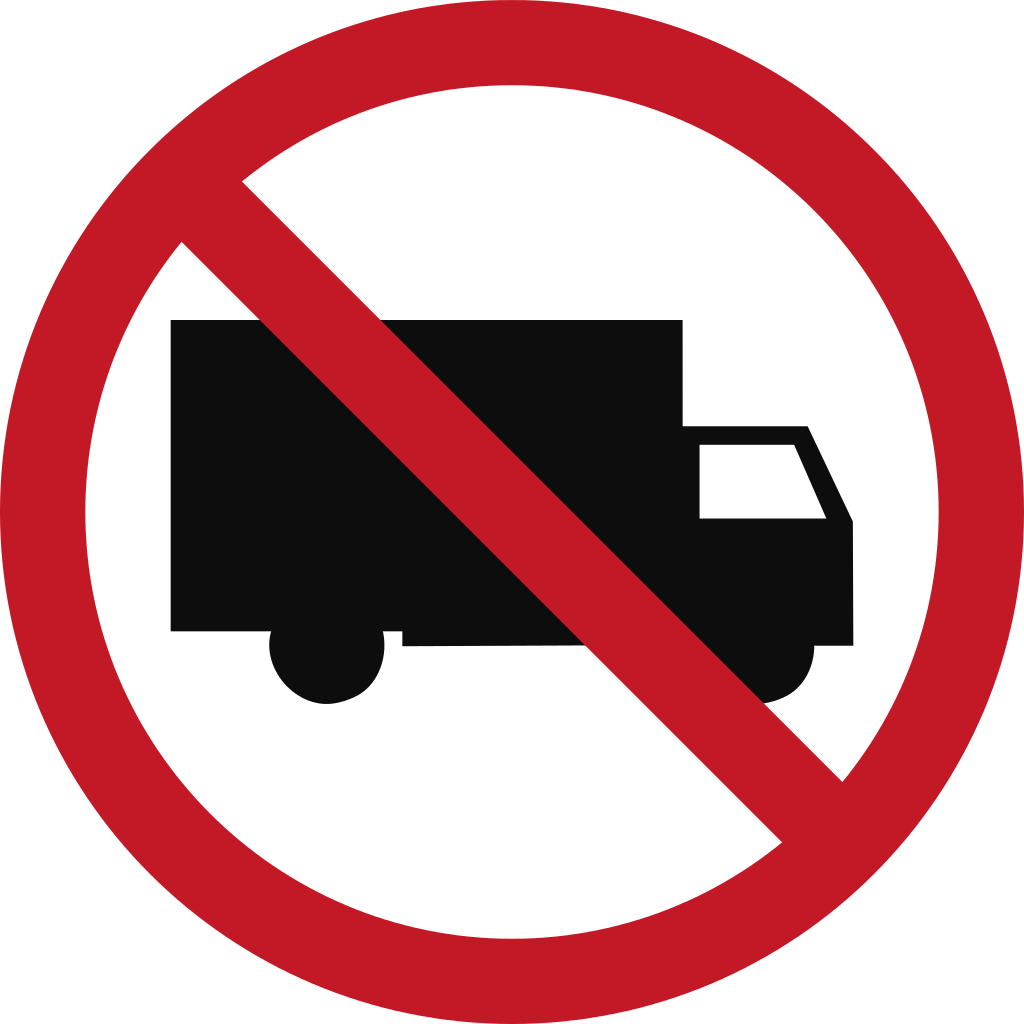 Ten Smithfield PD officers will now have new protective gear thanks to a generous donation.

Click the photo below to see the full story on WPRI.com

On Wednesday, July 10th, 2019, at 5:00 p.m., Shield616 will be at the Smithfield Police Department to announce the donation of ten Angel Armor rifle rated vests with Revision level IIIA ballistic helmets to ten Smithfield Police Officers. Shield616 is a non-profit group, based out of Colorado, dedicated to providing first responders with essential protective equipment. Shield616 works with local individuals, businesses, churches, and foundations to assist in acquiring this equipment to help keep first responders safe. Thanks to a generous donation by Renewal by Andersen Window Replacement, ten Smithfield Police Officers will soon receive this life-saving equipment.

Jake Skifstad, the founder of Shield616, will be present at the press event to display the type of equipment that these officers will soon have issued to them and to explain the benefits of Angel Armor’s lightweight design that maintains the strength to stop a rifle round. 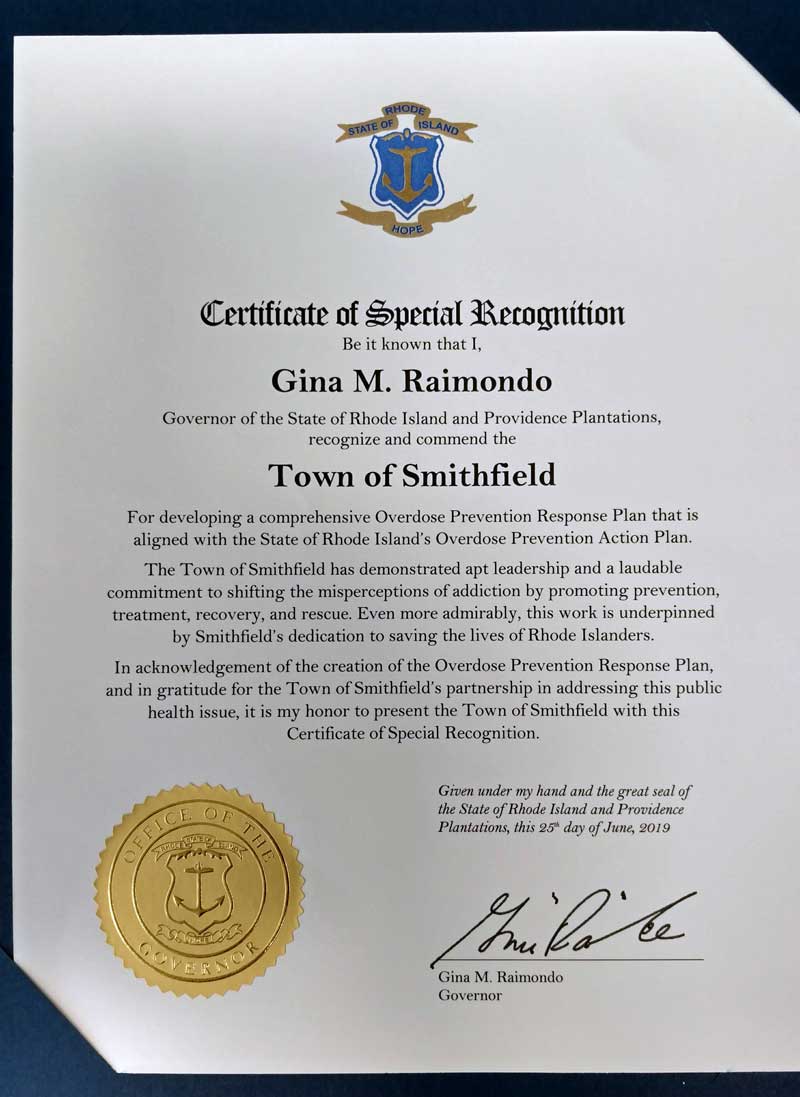 DON’T LET YOUR MEDICINE CABINET BE AN UNINTENDED SOURCE OF DRUGS
Dispose of unwanted, unused, or expired prescription medications safely! 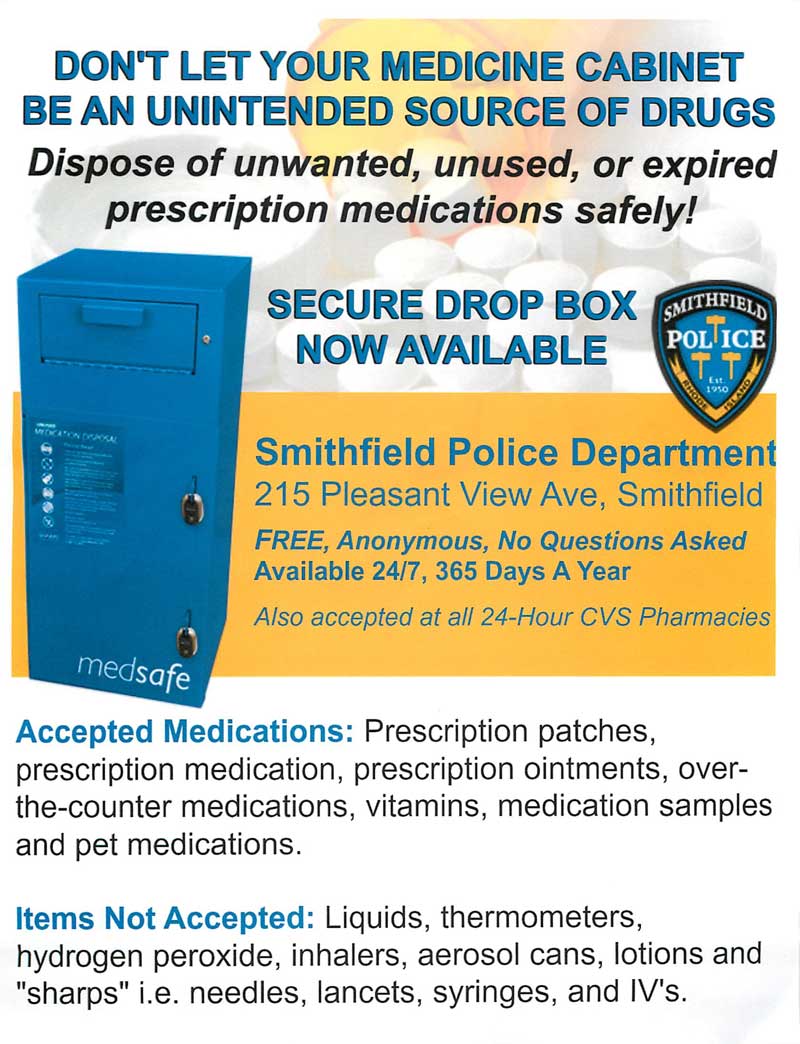 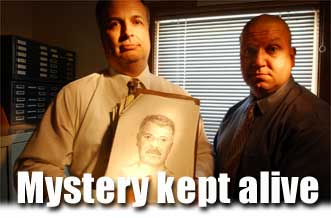 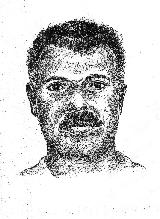