This arrest is the result of a several months long investigation into the distribution of cocaine in Smithfield and other Northern Rhode Island communities. Detectives received information about a subject conducting cocaine sales in various public locations throughout the community from a white Ford F-250 pick-up truck. After conducting surveillance and observing numerous transactions, Detectives obtained a search warrant for the vehicle. That warrant was executed when Montero was stopped by police in the parking lot of 285 George Washington Highway.

During the vehicle search Detectives located a narcotics hide inside the pick-up. It contained 34 individually wrapped bags of cocaine, totaling almost 4 ounces. The estimated street value of these narcotics is $5,000.

Montero was taken to the Smithfield Police Department, where he was arraigned before a Bail Commissioner and remanded to the ACI.

Detectives from the North Providence Police Department also assisted in this investigation. 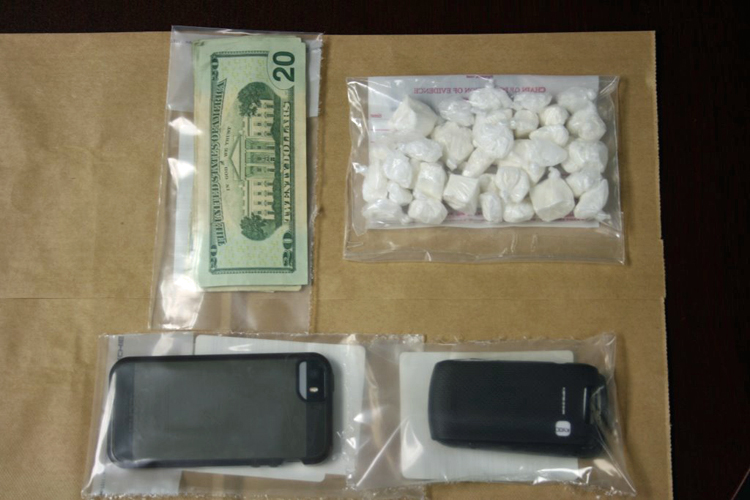